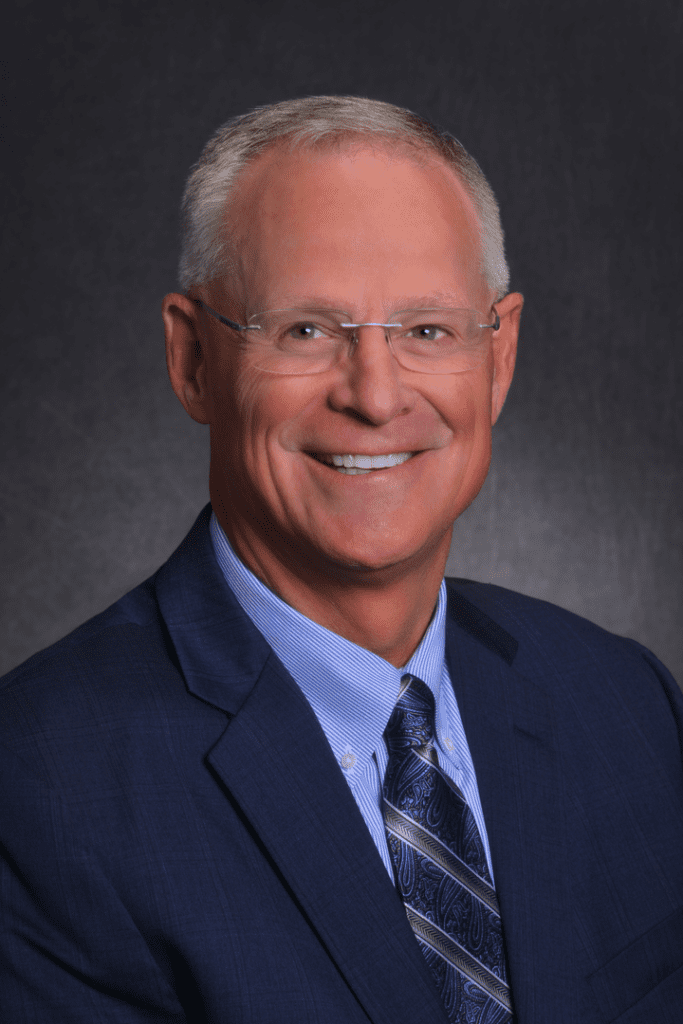 TAACA is the trade association for the five commercial airports in Tennessee—Nashville International Airport, Memphis International Airport, Knoxville’s McGhee Tyson Airport, Chattanooga Airport and Tri-Cities Airport. The organization advocates for airport interests and priorities, particularly as they relate to state government, including in both the General Assembly and the Executive Branch.

“It is a privilege to serve with my industry peers in this leadership role once again,” said Kreulen. “Tennessee’s large commercial airports are engines of great economic activity and job creation, and we look forward to leading a robust recovery once the pandemic wanes.”

Kreulen joined MNAA in 2012 and was named president & Chief Executive Officer in December 2017. He previously served as Chief Operating Officer, where he oversaw Operations, Facilities Maintenance, Public Safety and Development and Engineering departments for both Nashville International and John C. Tune airports. Before starting his tenure at BNA, Kreulen served four years as director of Operations for Huntsville International Airport.

Prior to joining the commercial aviation sector, Kreulen served in the United States Air Force for 27 years. An Accredited Airport Executive (A.A.E), Kreulen earned Master of Science degrees from National War College and Troy University and a Bachelor of Science degree from Auburn University.
________________________________________
About Nashville International Airport®
With nearly 18.3 million passengers in 2019, Nashville International Airport has been one of the fastest growing airports in North America. According to a recent study, in 2019 alone, BNA® generated more than $8.1 billion in total economic impact, supported more than 76,000 jobs in the region and produced more than $443 million in state, local and federal taxes. BNA receives no local tax dollars. For more information, visit flynashville.com. Follow us on Facebook: @NashvilleInternationalAirport, Twitter: @Fly_Nashville and Instagram: @FlyNashville. Learn more about BNA® Vision, our growth and expansion plan for the airport, at BNAVision.com.

NASHVILLE INTERNATIONAL AIRPORT®, BNA®, ®, COMMANDER BERRY FIELD®, JOHN C. TUNE AIRPORT®, and JWN®, among others, are the registered trademarks and trademarks of The Metropolitan Nashville Airport Authority (“MNAA”). Use of these trademarks without permission from MNAA is strictly prohibited.
###